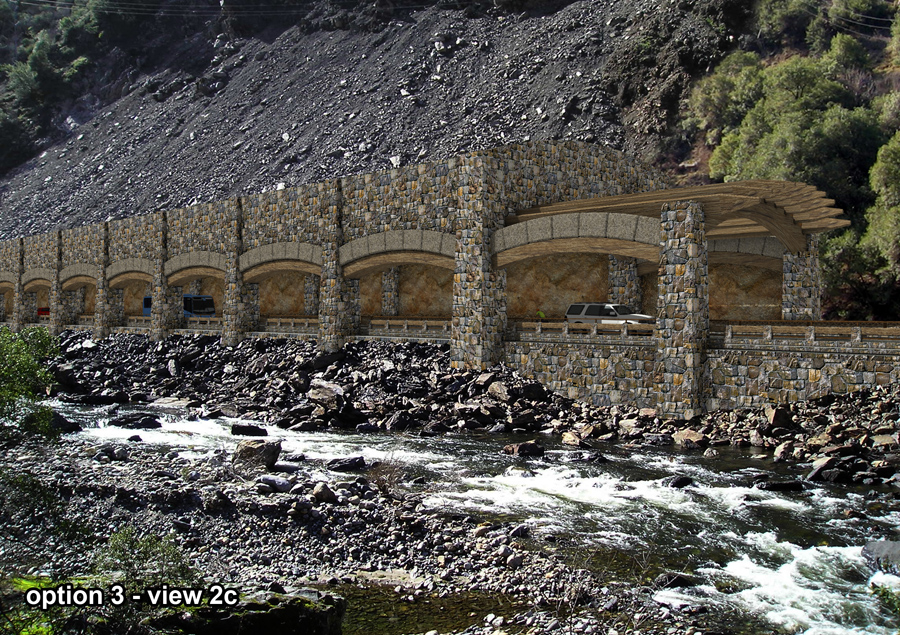 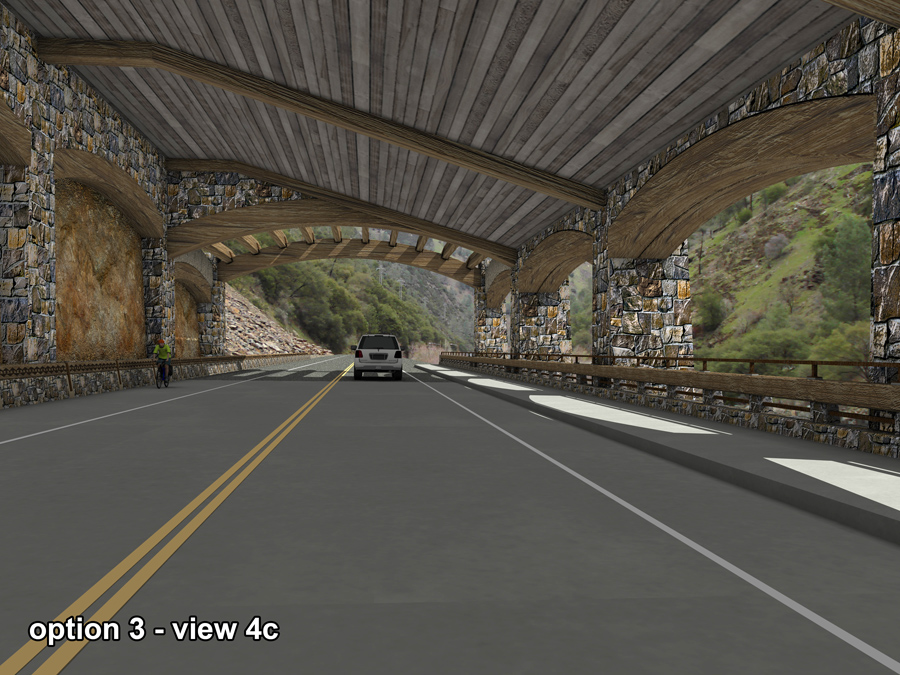 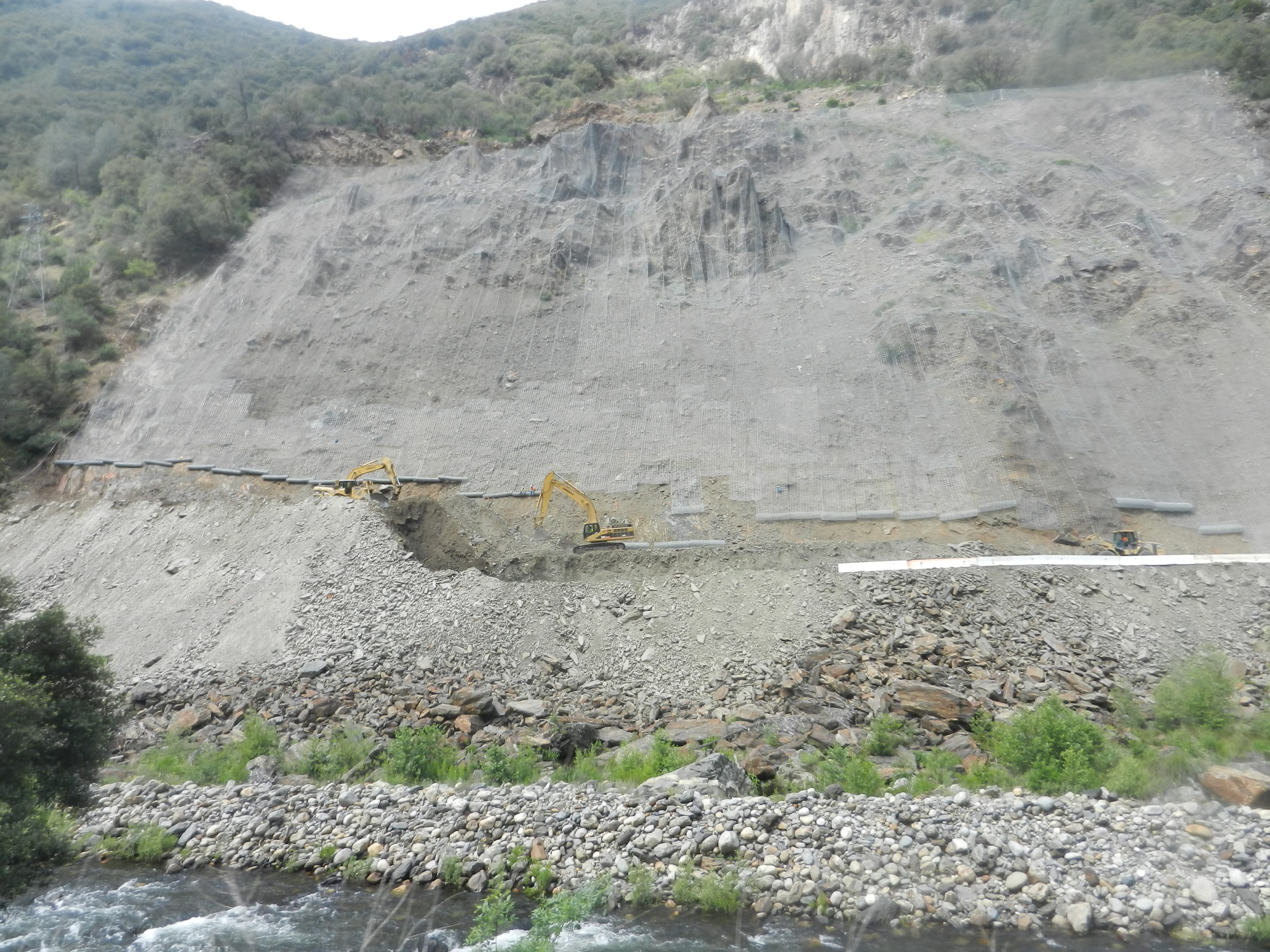 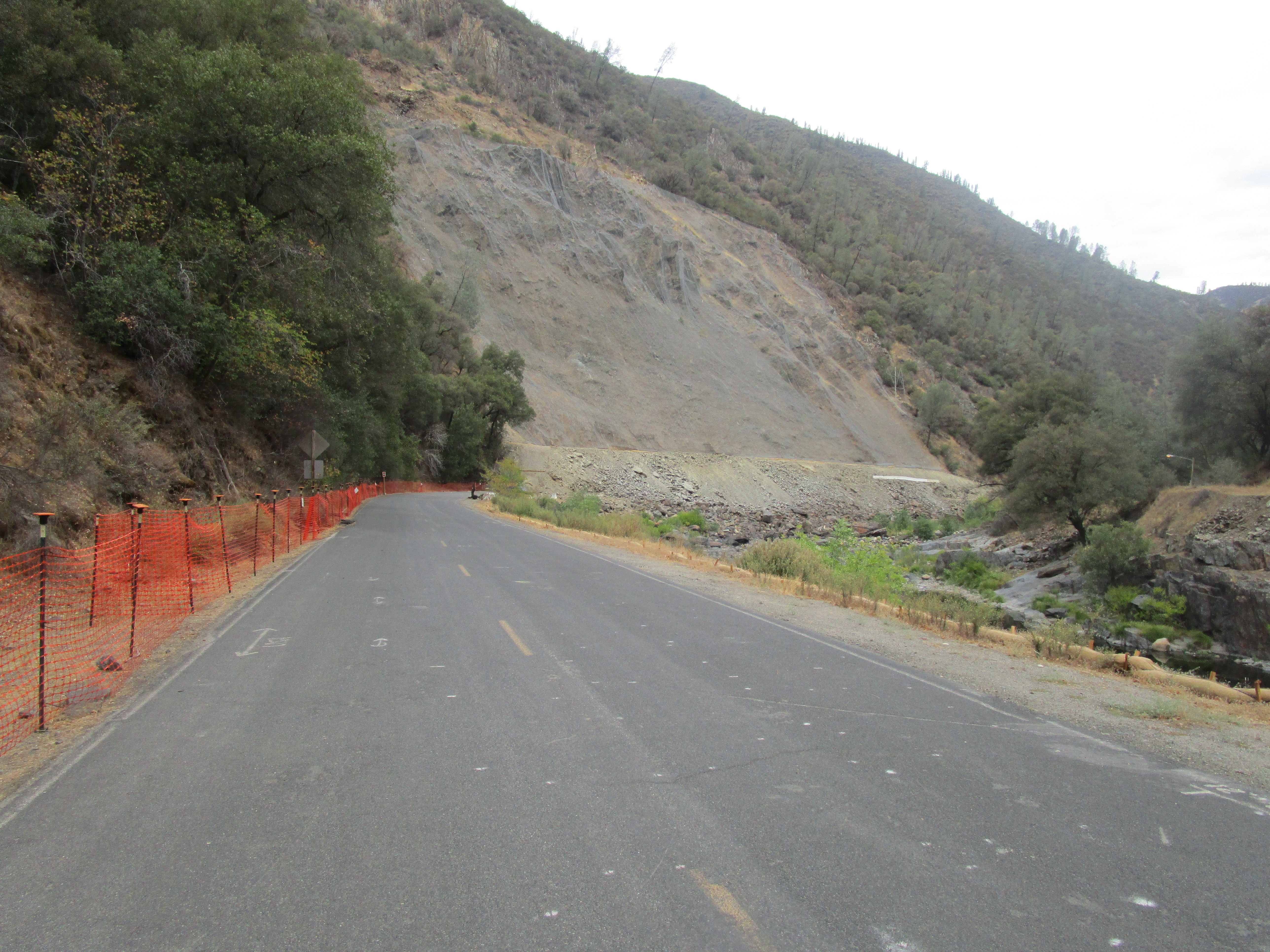 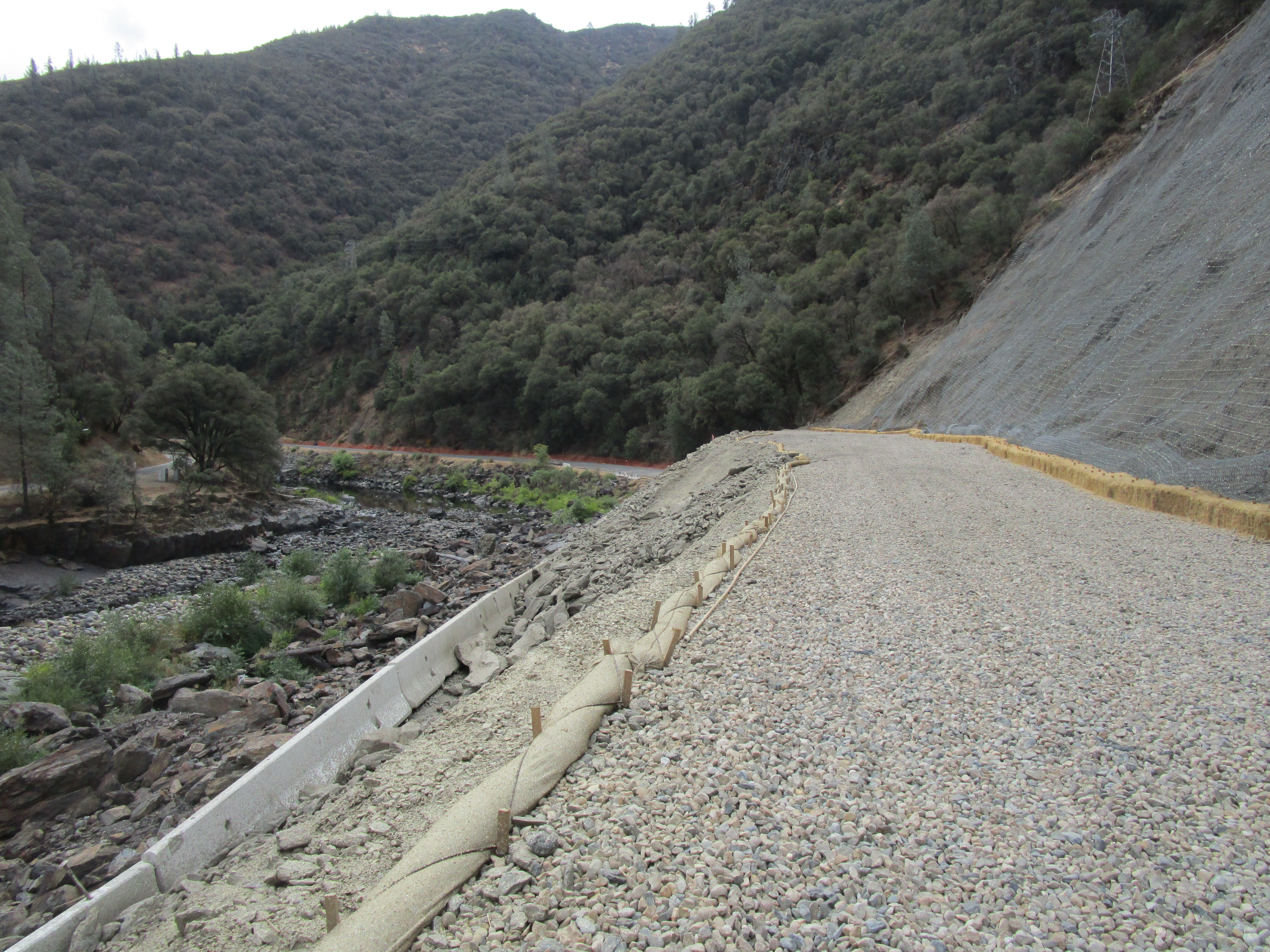 The project is located on State Route 140 in Mariposa County, from 8 miles East of Briceburg, a small community anchored by a Bureau of Land Management Visitor Center, to 7.6 miles west of El Portal (post miles 42.0 and 42.7) where the Ferguson rockslide covered the highway with 798,000 tons of rock and debris in April 2006. Within the limits of the proposed project and prior to the Ferguson rockslide, State Route 140 was a two-lane, undivided highway. The Ferguson Slide Rock Project is the first CM/GC project in the State of California to begin construction. It is also only the second Rock Shed in the State of California. The CM/GC process is an innovative undertaking that involves many diverse participants and activities from the initial planning through complete execution. One of the most important aspects of this valuable delivery method is the collaborative efforts to manage the design and construction of the project. The Ferguson Rock Slide Project requires that the CM portion of the project be completed in approximately 450 working days, while the GC portion of the work will be completed in approximately 600 working days. The California State Assembly Bill 1973 requires that construction begin no later than January, 2016 due to environmental regulations. For this $110 million project, it will be necessary to complete construction valued at $3.125 million monthly for approximately 32 months to meet the schedule.Highlighted Project