Myers and Sons Construction was in the news for the ground breaking of the City of Malibu Treatment Plant, the largest project ever taken on by the City in its 25 year history. 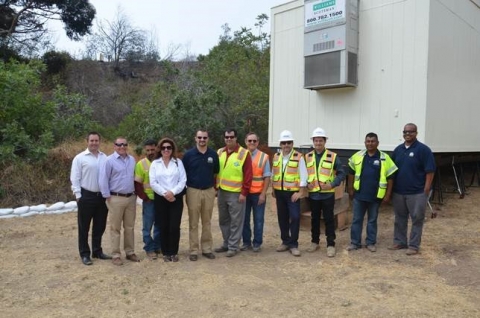 After years of planning and decades of history, Malibu will break ground on its Civic Center Wastewater Treatment Facility on Wednesday, June 29.

According to Malibu Mayor Laura Rosenthal, the groundbreaking marks “an important milestone in Malibu’s environmental mission,” but others lament the sewer project as a nail in the coffin for slow growth in the Civic Center..

The groundbreaking signifies the beginning of construction for Phase 1, the first of three potential phases for the facility’s development that were designed in response to a ban placed on septic systems in the Malibu Civic Center by the Los Angeles Regional Water Quality Control Board in September 2009.

The State Water Resource Control Board ratified the ban. The state expects Civic Center properties to get off of septic systems by 2017, marking a new chapter in the 25-year-old city’s history.

The last chapter started with opposition to a sewer. Malibu successfully became a city in 1991, partly to oppose the county’s proposition to build a sewer (or “Wastewater Treatment Facility”). Residents were concerned a large sewer infrastructure would allow for rapid development in Malibu, causing more traffic and blocking ocean views. This philosophy of retaining Malibu’s rural nature has come to define the city.

The 2010 septic bans by the state triggered an emotional soft spot for many residents.

“Our city was founded on opposition to growth, inducing sewers and the belief that modern septic systems are the environmentally best solution for Malibu,” said former Mayor Walt Keller in 2011, showing his support when a resident filed lawsuit against the state’s septic bans.

Samuel Unger from the Regional Water Board told the city council that although no specific estimate was given for Malibu’s situation, refusal to get off the septic systems can result in cease-and-desist orders with “a maximum value of $10,000 dollars per day, per order.” These fines would be taken out of the city’s budget and would be issued to Malibu by the state continuously until the problem was resolved in the state’s eyes.

In response, the city announced its Civic Center Wastewater Treatment Facility in 2011. The water control board and the California Coastal Commission eventually approved the facility.

The state’s ban counters suggestions that septic systems are more environmentally friendly, due to runoff biohazards that make their way into nearby water sources. Modern wastewater treatment facilities do not have this issue.

Despite this, many residents continued to oppose the wastewater treatment facility, with some choosing to run for city council positions on the platform they would end the project.

“We need to stop this now, for if we don’t, Malibu will never be the same,” said council member candidate Andy Lyon in March 2012. Lyon, and other candidates who opposed the facility, were not elected.

Opponents of the facility expressed concern over its location, cost and project management.

Construction is set to take place near the Civic Center in Winter Canyon. The location is in close proximity to Our Lady of Malibu and Webster elementary schools.

“How does it make sense to build next to the highest density residential area in the city and across the street from the largest elementary school in Malibu?” asked Malibu resident Steve Bobsan.

In response to the concerns of children’s safety, the city council added amendments for air quality testing before and after operation and an evacuation plan be development for both elementary schools in case of emergency. The council also saw that classroom disturbances be kept at a minimum by limiting pipeline work to non-school days over the summer, spring and winter breaks, and ensured that generator testing only occur when school was not in session.

Despite its storied past, the facility’s development moved forward and has been widely accepted by the parts of Malibu most directly affected. According to City Manager Reva Feldman, 98 percent of property owners affected by Phase 1 approved of the project.

Those in the city acknowledged that the sewer may not be the most popular move.

“I can guarantee there will be opposition to just about anything we want to do, and of course Malibu was founded on ‘let’s not have sewers,’” said Sibert during a meeting with the California Coastal Commission about the facility in May 2015.

Phase 1 is expected to cost around $47 million dollars.

The facility was originally scheduled to be constructed by November 2015, but the city first reported falling eight months behind schedule in December of 2012. They eventually received a two-year extension by the state in December 2014. Phase 1 is now expected to be completed in November 2017.

"From the beginning of the project, Myers & Sons project management team has been very involved in working with the owner in solving and working around problems. They continue to work with us as we solve problems related to railroad, utility and parcel conflicts." 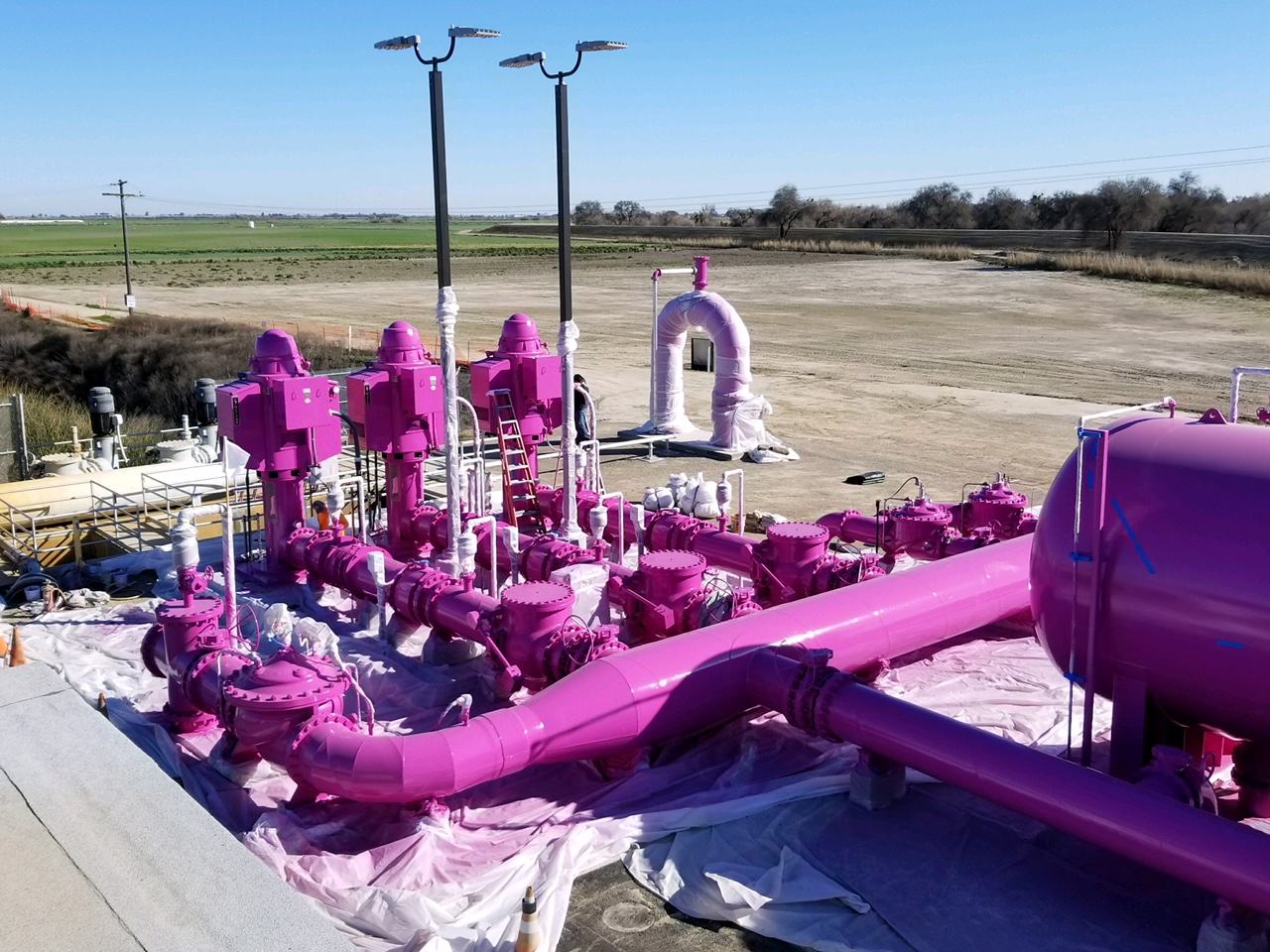